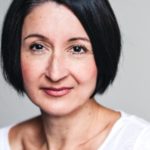 And with it, Jessica Martin, her of Dr Who fame. Here, she speaks about her participation in this year's Con and about her career as actress, writer and artist. You are an actress, writer and artist – which creative field do you identify most strongly with? And why? I suppose I must consider myself an actress first, as that has been at the core of my professional career … END_OF_DOCUMENT_TOKEN_TO_BE_REPLACED 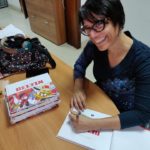 Book is finally printed and IN HAND!! A lot of super-exciting things have happened on the book front. For those of you who need a quick refresher, my new book - a collection of anecdotes called BELTIN: STEJJER MINN NIES MINSIJA - is being released at this year's Malta Book Festival. The book is published by Merlin Publishers, co-financed by the National Book Council, and … END_OF_DOCUMENT_TOKEN_TO_BE_REPLACED 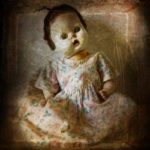 Dr Thomas Craig's theatrical seance simply moved to a new location Of course, I had to wait till All Hallow's Eve to remind you of this. So, remember your chance to be part of a Ouija board? Relax - it's all theatrical and no-one is expecting the devil to show up. However, clearly the spirits have already been hard at work pulling pranks and a new location has now … END_OF_DOCUMENT_TOKEN_TO_BE_REPLACED 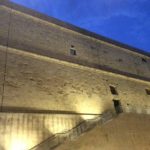 Malta's theatre history - a state of play We are all in agreement that Simone Spiteri's seminal work Appuntamenti was a game-changer for Malta's theatre history Only... was it, really? It certainly opened up the gates for potential change. It gave Maltese theatre practitioners a hint of a new direction that could be taken by homegrown productions. And it offered … END_OF_DOCUMENT_TOKEN_TO_BE_REPLACED 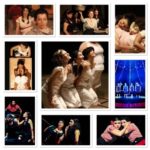 A game-changer for Maltese theatre, Simone Spiteri's work is once again being produced by Du Theatre. Ten years ago, Appuntamenti was staged by Du Theatre. The script, penned by Simone Spiteri, went on to win the National Francis Ebejer playwriting competition that year. It turned out to be a seminal moment  for Malta's theatre scene. Appuntamenti was … END_OF_DOCUMENT_TOKEN_TO_BE_REPLACED