You are here: Home / MUSIC / Jim Hickey: new music in the midst of Covid madness… 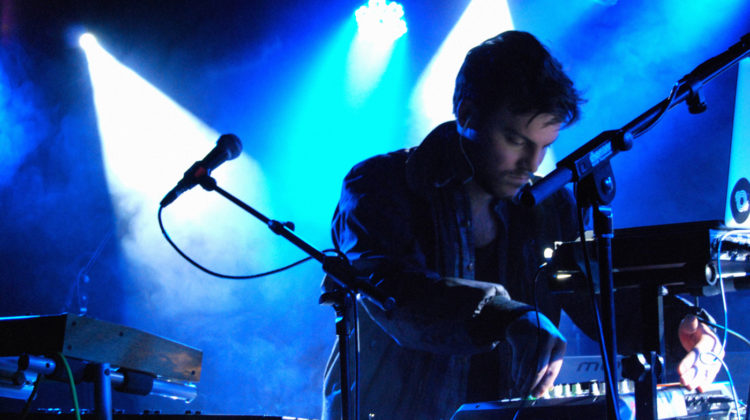 Jim Hickey, whose song Burning Forest made waves on local radio stations in 2014, has just released his first single in six years: the alternative electronic pop ballad, Love in Rewind.

The song, which has been released internationally on all streaming services including Spotify, Apple Music and Amazon Music, is also to be used as the intro to the Makel audiobooks, a new project by FYEO, which is a subsidiary of one of Germany’s biggest television companies, ProSieben.

“This song took me on a completely different trajectory to my previous work,” says Jim, who has spent the past few years producing music in Berlin, and whose list of clients includes Australia’s Joshua Teicher, as well as bands Finn and FanGirls in Germany.

“When I was approached by FYEO to write an opening song for the audiobooks, I had to find a way to incorporate my personal journey, which is what fuels my music, with the storyline of the audiobook … that led to Love in Rewind, a song that looks at obsessive love that evaporates into nothing overnight.”

The song’s official video – filmed and produced by Jim himself while in lockdown – is now available on YouTube.

This song is set to be the first of a number of new singles which Jim is planning on releasing in the coming months, with three of these looking at the socio-political state of affairs in Malta over the past few years.

Read more about music in Malta, with this feature about Malta’s femme trio Ġenn. Or how about a taste of the Baroque, with the highly-intriguing Monteverdi Project? If you’re more into books, check out Kristina Chetcuti’s latest ode to Malta’s strongest women.