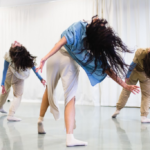 New dance platform on its first international tour. Newly formed dance platform ODT (Other Dance Theatre) will present its first international tour in Spain with performances in Madrid, Leon and Asturias. The programme of original works in contemporary dance is titled Stories in Whispers and will highlight the collaboration between Maltese dancer Florinda … END_OF_DOCUMENT_TOKEN_TO_BE_REPLACED 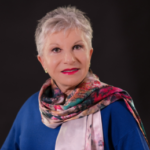 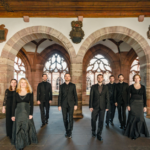 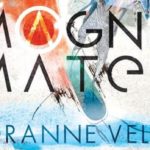 Remember Loranne Vella's dystopian tale of social media gone wrong and extremism galore? The year in which Magna Mater is set is NOW, and the writer's prognosis was rather horrifyingly on point. Magna Mater , Merlin Publishers’ 2011 Young Adult novel, is set in 2020. And here's the scary thing. The themes of Loranne Vella’s novel – climate change, social media, … END_OF_DOCUMENT_TOKEN_TO_BE_REPLACED 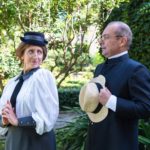 Oscar Wilde, the ultimate wag, lands at Teatru Manoel with The Importance of Being Earnest, one of the playwrights most widely-lauded scripts. With the tagline 'A Trivial Comedy for Serious People', you don't need to be a committed Wildian to know that you're in for a good ride. Expect cutting satire that may have been written with the Victorian society in mind, but that … END_OF_DOCUMENT_TOKEN_TO_BE_REPLACED