You are here: Home / NEWS / Queers are from Venus 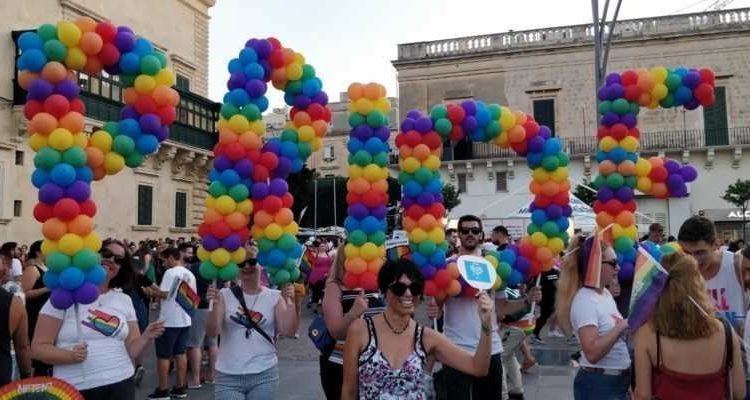 Or why we still need Pride

Pride Week sailed by in a fabulous rainbow of souls last week, happily without incident. We don’t need Pride anymore, so many people tell me. ‘They’ got all their rights, ‘they’ can even get married now, dawk il-gays.

Sure, on paper ‘they’ got all their rights. I keep putting the annoying half-quotes around ‘they’ because the tone employed usually makes it sound like ‘they’ are a different species altogether. If that’s the case, binary genders are from boring Earth, while queers are from Venus.

But life isn’t lived on paper. The excitement at being ‘allowed’ to get married is fast forgotten if every time you go out you are guaranteed to get harassed at least  once. If within a mixed group, at least one person will drop a ‘joke’ about having to keep his back to the wall. If there is always the underlying fear that anything can go wrong at any time just because you’re being yourself.

Rights on paper don’t count for much if an LGBTIQ person still gets beaten up because of their gender. Someone still needs to let a good chunk of the people out there know that we have moved past  hunting queer people for sport. The mediaeval ages want their ignorance back. Until then, Pride is needed.

The mediaeval ages want their ignorance back. Until then, Pride is needed.

As are allies. You don’t need to be queer to believe in equality. The more vocal allies, the more the gender issue gets normalised. And by normalised, I mean it’s none of your fekkin business what gender someone else identifies as, or who they are attracted to.

I have always found this interest in who is sleeping with whom  (because that’s what all this is about, make no mistake) so prurient.

Get a life and get out of other people’s bedrooms. Unless they invited you there.

Want to read more rants? Check out this post and this.