You are here: Home / NEWS / Sexually assaulted ‘for no good reason’ 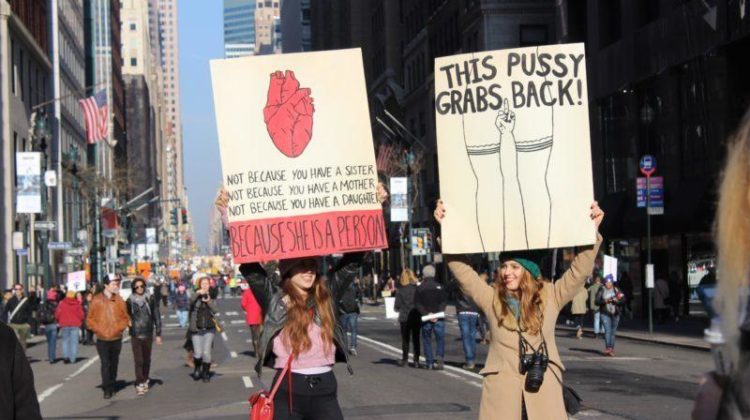 Until age 20, you are at perfect liberty to get absolutely wasted.

And, while wasted, you are also at liberty to assault anyone with impunity.

Well, as long as you didn’t have any previous brushings with the law, that is.

Think of it as a one-time get-out-of-jail-free card that won’t ever present itself again.

Although, this being Malta you never know really. Lightning could strike twice and you still get to walk away unharmed.

His jail sentence was miraculously revoked after the court went… nah, he was only 20 and clean at the time

But boy, does that one time make a difference!

Just ask the 20-year-old who yesterday had his jail sentence miraculously revoked after the court went… nah, he was only 20 and clean at the time.

Off you go my son, with a wag of the finger and a ‘don’t sin again’. Perfectly free to live your own life.

Unlike the girl he was found guilty of having assaulted, who will have to deal with the trauma for the rest of her life.

Just to be perfectly clear, even the original sentence was not particularly harsh. But hey, at least the message was still unequivocal – you don’t get to do that and walk away as though nothing happened.

Enter the appeal stage, where women’s rights took a complete and utter nose dive into an even deeper abyss than the one they currently find themselves in, at least in Malta.

For starters, check out this excerpt from the Malta Today report. Anyone else pick up on this shocking phrase?

The implication being that you can be sexually assaulted for good reason, and that would make it all okay?

What exactly would these good reasons be? Because I can’t for the life of me fathom any examples where there can be sexual assault ‘for a reason’.

If this was just one of those fatuous phrases that one uses to fill in the blanks, then this is just as wrong. A court of law has a responsibility to weigh the words it chooses to use carefully.

And that’s the other thing I learnt yesterday. That apparently, against all principles of civilised society, you can have a perfectly good reason to sexually assault someone.

Want to read more about what’s wrong with our country? Click here.