You are here: Home / MUSIC / An Ira Losco & Michela collab! 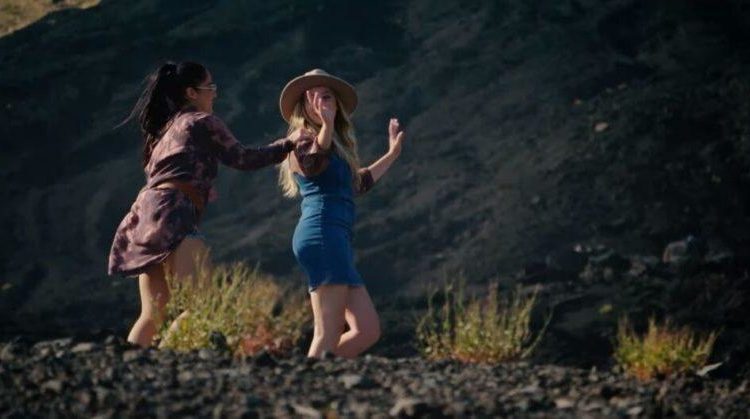 Just add a random ‘really?!?!’ from Alex Alden and we have the X-Factor trifecta!

The song was written by Ira Losco and fellow X Factor Judge and producer Howard Keith, who was also Michela’s mentor last year.

Following her win, Michela has been busy song-writing with some of the biggest names in the music industry on her upcoming releases which will be a follow up to her streaming hit Chameleon.

But before that she is joining Ira on their first collaboration. The music video was shot overseas, as well as in Malta, and features the two singers finding refuge in each other following some setbacks in their personal lives.

“While this is the 8th single from  No sinner No Saint, making it an absolute record in terms of  the number of singles released from an album, there are actually more singles planned to be released in the coming months,” said her manager Howard Keith.

Michela Pace had moved X factor Judge Ira Losco to tears in season 1 when she first appeared in the audition room, so it only seemed natural for Ira to ask her to join on a newly produced version of the song Cannonball, which is on her double album No Sinner No Saint.

Ira Losco is getting ready for another pumping year as she once again joins the X Factor Cast as a judge for the second Malta edition, which kicks off on October 6. Rumour has it that there are also another two new projects in the pipeline – much excitement!

Our Queen is also one of the artists in the Mediterranean Stars Festival hosted by Radio Italia at the Granaries, happening on October 4.

And, of course, Michela has been invited to join her on stage too, for a live rendition of Cannonball.

Cannonball will be released on all digital portals in the coming days.