You are here: Home / NEWS / Some pigs are really more equal than others 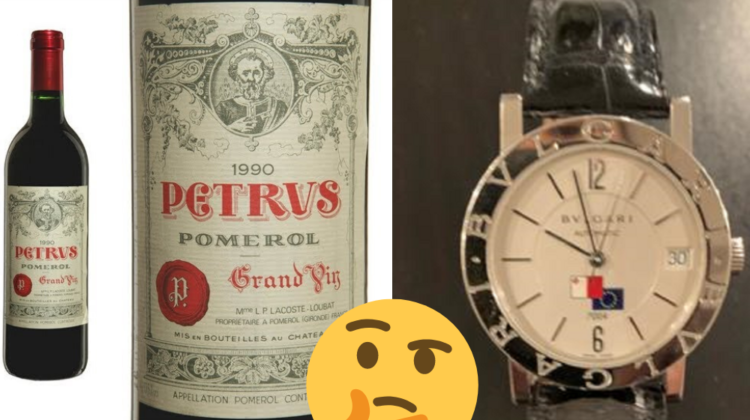 Are Joseph Muscat and Keith Schembri truly above the law? Well, the events of Christmas Eve and Boxing Day certainly do nothing to allay our worries in that respect.

Kicking off the honours is Joseph Muscat and the latest scandal he is allegedly involved in. The Prime Minister, news reports claim, received a limited edition Bvlgari watch from murder suspect Yorgen Fenech some years ago.

The significance of this, if true, need not be explained again because we have all been bleating about it for the past two days and you’re probably all bored. It’s obvious. Conflict of interest and potential favouritism and corruption. And a blatant violation of the Ministerial Code of Ethics.

The Prime Minister’s reply to the accusation? He will not engage. Yup. He has, apparently, unilaterally decided he is not answerable to the voters on this.

Oh, the arrogance of any public servant – let alone one with responsibilities as far reaching as a prime minister – to imagine that he can reply to an accusation as serious as this with a lofty: “I will not engage.”

Well, Prime Minister, I’m sorry to burst your bubble but we don’t really care whether you want to ‘engage’ or not. You are duty bound to ‘engage’, as you put it.

In real life, we don’t use the phrase ‘engage’, by the way. What we expect from you is a credible reply, not engagement. We are not talking about nuclear warfare here. We are talking about a serious allegation that has been made in respect to a Prim He has, apparently, unilaterally decided he is not answerable to the voters on this. e Minister.

And we expect a serious reply. Not some hoity toity crap about how you will ‘not engage’ and about ‘manipulation of information’.

How exactly has the information been manipulated? No details have been given.

Has the Ministerial code of ethics been adhered to? No details have been given.

Does this watch actually exist? No details have been given.

You can see why we are all getting extremely upset. The people deserve some form of reply that goes beyond an “I will not engage”. You’re not a child, throwing a playground tantrum, FFS. You’re the prime minister of a country.

Outgoing, thankfully. But still prime minister. And you have responsibilities far stronger than a blithe “I will not engage” will satisfy.

An outgoing PM who sure has a talent for attracting fishy gifts. This just in: OPM has confirmed that Yorgen Fenech was present at that infamous Girgenti party AND had also gifted Joseph Muscat with three bottle of Petrus.

Now, this is not a E15 corporate hamper from the local providers we’re talking about. Petrus is considered the most expensive wine label in the world. A bottle is known to retail for over E2K. Not quite a bottle from the corner store.

Onto that other person who seems to be spending his life in a protective cocoon that makes him invulnerable to the usual laws that you and I are subject to. Keith Schembri.

We’ve had it from the horse’s mouth that he is still being investigated for murder. Yet, miraculously, he is being allowed to take a break from justice and to go on a family trip out of Malta. For reals.

I’m sure there are a thousand loopholes that any newly-minted lawyer will enlighten me with as to why it isn’t quite illegal to grant Mr Schembri permission to leave the island. But exploiting some legal loophole doesn’t make it right. Any justice system worth its name would not make such a travesty possible.

And yet, here we are. But I suppose it’s alright. He probably promised the commissioner of police that he’d be reachable by mobile.

What an utter farce this is turning out to be.

For more posts about politics in Malta, click here, here, here and here.